The West Bay Citizens Coalition is a community-based organization of citizen leaders from Silicon Valley concerned about the future of the West Bay Area in terms of quality of life and how issues like growth, jobs, the economy, housing, the environment, traffic, and the cost of living will impact that future.  WBCC is working to raise public awareness of these issues, and to encourage public involvement and advocacy directed toward decision-making bodies from local City Councils to regional groups like MTC/ABAG.

A Call to Action

Palo Altans for Sensible Zoning (PASZ) have sent a letter to the Palo Alto City Council, City Manager and City Attorney requesting that the Council take immediate action to block implementation of the Regional Housing Needs Determination (RHND) recently announced by HCD and MTC/ABAG. The deadline for any appeal is July 10th.
Read more… 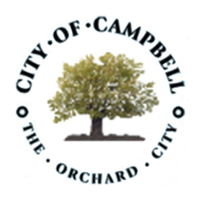 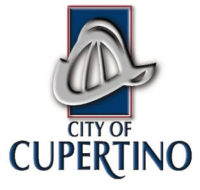 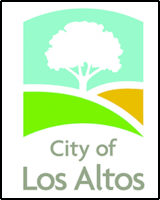 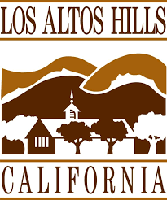 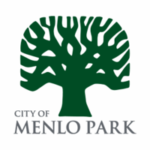 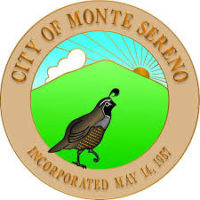 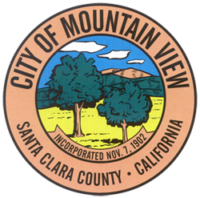 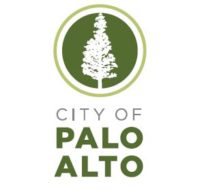 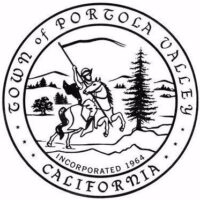 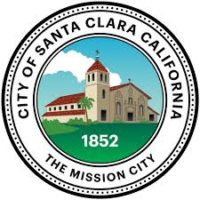